Soham: The Murder of Holly & Jessica

ITN Productions and Channel 5 presents a 2 x 90′ in-depth documentary series on the double child murder that shocked Britain and the world. Extensive interviews with many of those involved in the case and the hunt for the killer Ian Huntly, and extraordinary testimony from those that spoke to him, challenged him, and eventually prosecuted him. The series also looked in depth at the forensic science and legal arguments that were employed to secure a conviction. 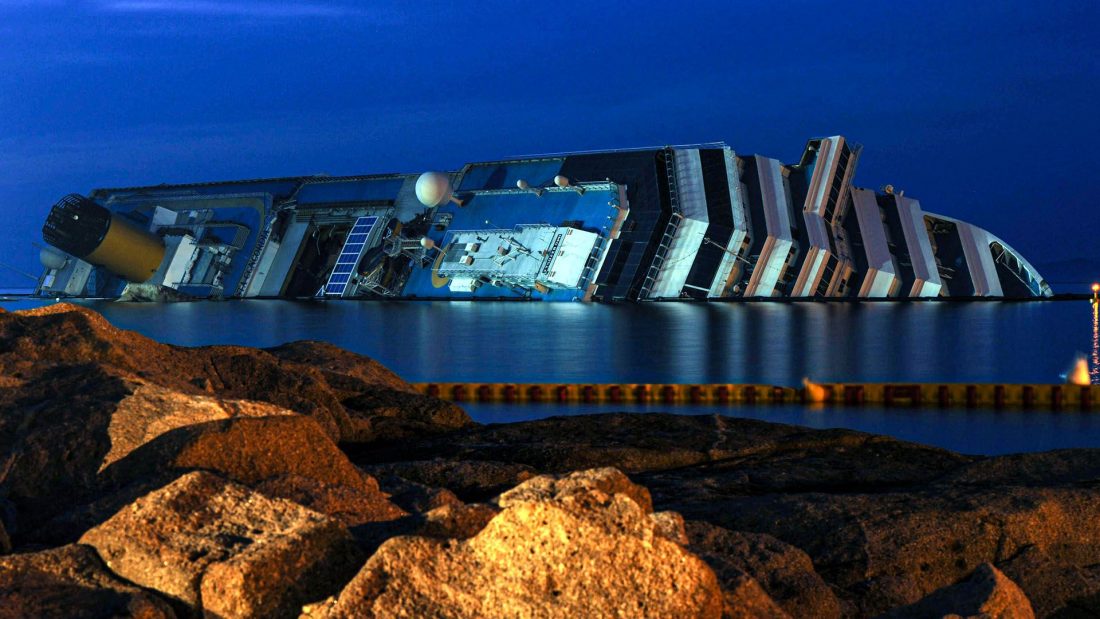 The Sinking of the Costa Concordia: Secrets of the Wreck

The story of the most infamous cruise ship disaster this century. Episode 2 concentrates on the aftermath of the tragedy, why the vessel sank, and ultimately who was at fault. Eye witness testimonies and expert analysis provide a powerful telling of this nautical catastrophe. 60′ Prod/Dir: Karen Selway, Exec: Nathaniel Lippiett. An ITN Productions film for Channel 5. 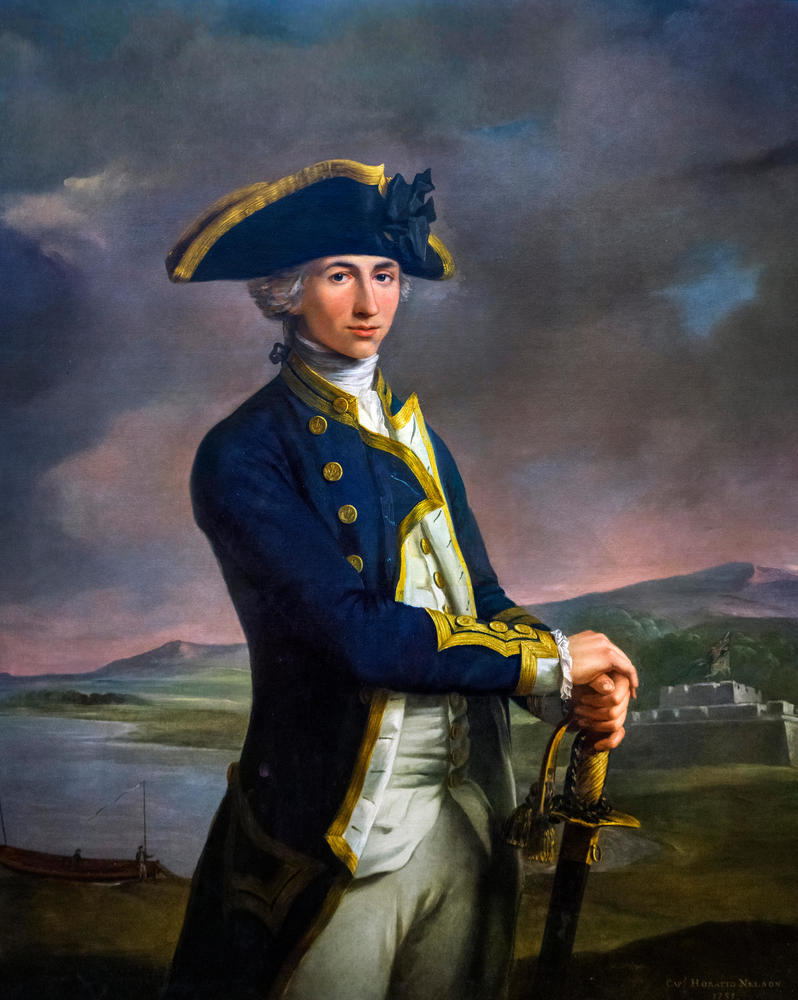 A fresh look at the life and feats of what was the most famous man in Britain at the turn of the 19th Century. The long format allowed an expanded exploration of the context of Britain’s role in world trade and conflict. This did well for the channel, one of three films about notable Britons.
SP: Karen Selway  Executive Producer: George Waldrum
120 mins   ITN Productions for Channel 5 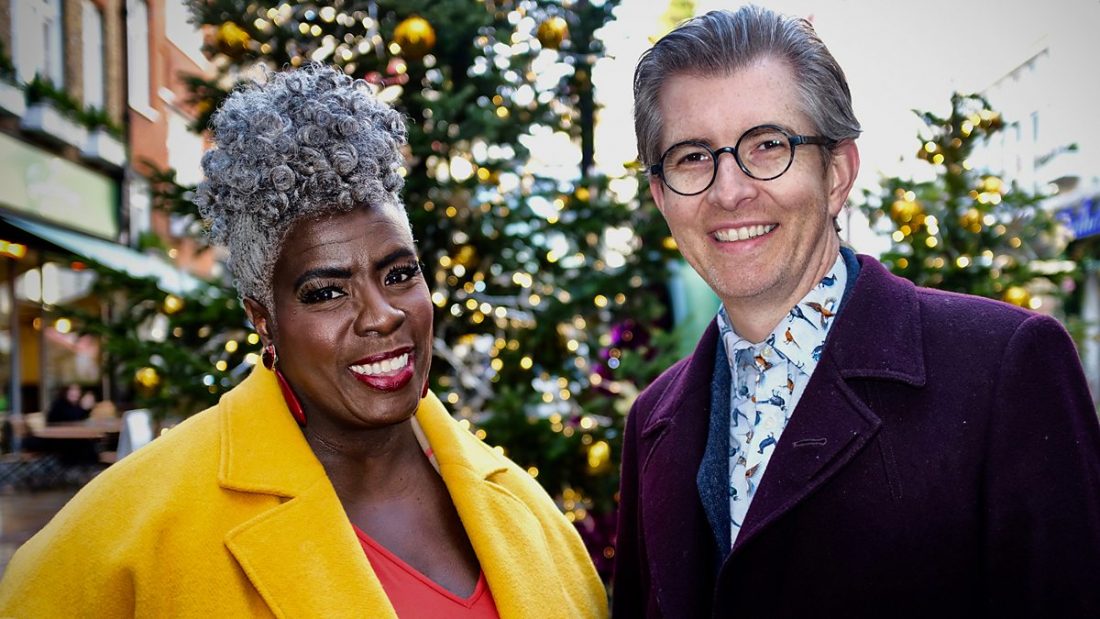 Gareth Malone and Karen Gibson reveal the story of Christmas in Britain from its origins to the banning of the celebration in the 17th century. With each presenter travelling the length of the country to meet historians and musicians, they learned about subjects as diverse as wassailing, plainchant, a Tudor Christmas dinner, the nativity scene, Charles Dickens’ famous story, pub carols, and the riots that followed the banning of Christmas in Cambridge. With a tight edit schedule, each episode also featured full music performances with Gareth and Karen’s own choirs.
Series Producer/Director: Karen Selway  Exec Prod: Rob Unsworth
2 x 60′  Commissioned by Daisy Scalchi for BBC One 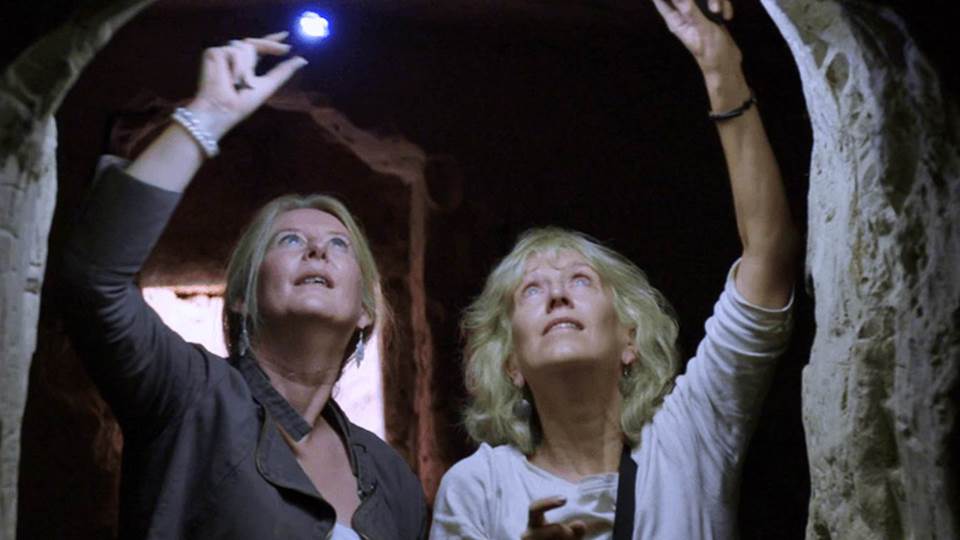 Part of Channel 4’s Secret History strand, this film saw academics Helen Bond and Joan Taylor explore the probability that there were as many female disciples as there were male. An interesting editing challenge with an extensive multi-camera car shoot, and a finale that involved re-modelling the parapet of St Peter’s basilica to insert the lost female statues.
2018/60mins. Minerva Media for Channel 4. 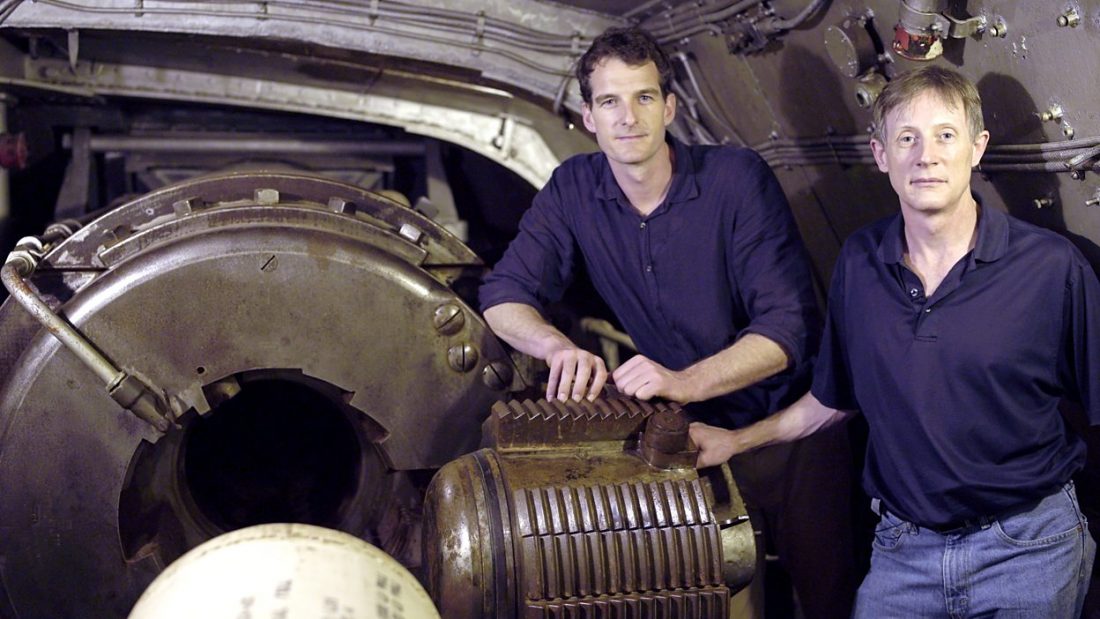 Dan Snow, Shini Somara and Nick Hewitt investigate the events and the legacy of the largest naval battle of the First World War, the Battle of Jutland. In late May 1916, both Britain and Germany claimed victory – but both sides suffered huge losses and this programme investigates and commemorates the lives lost, the tactics and the technology at the heart of the battle.
Directed by Alicia Arce. Producer James Millar. Exec Producer Liz McLeod for True North Productions. 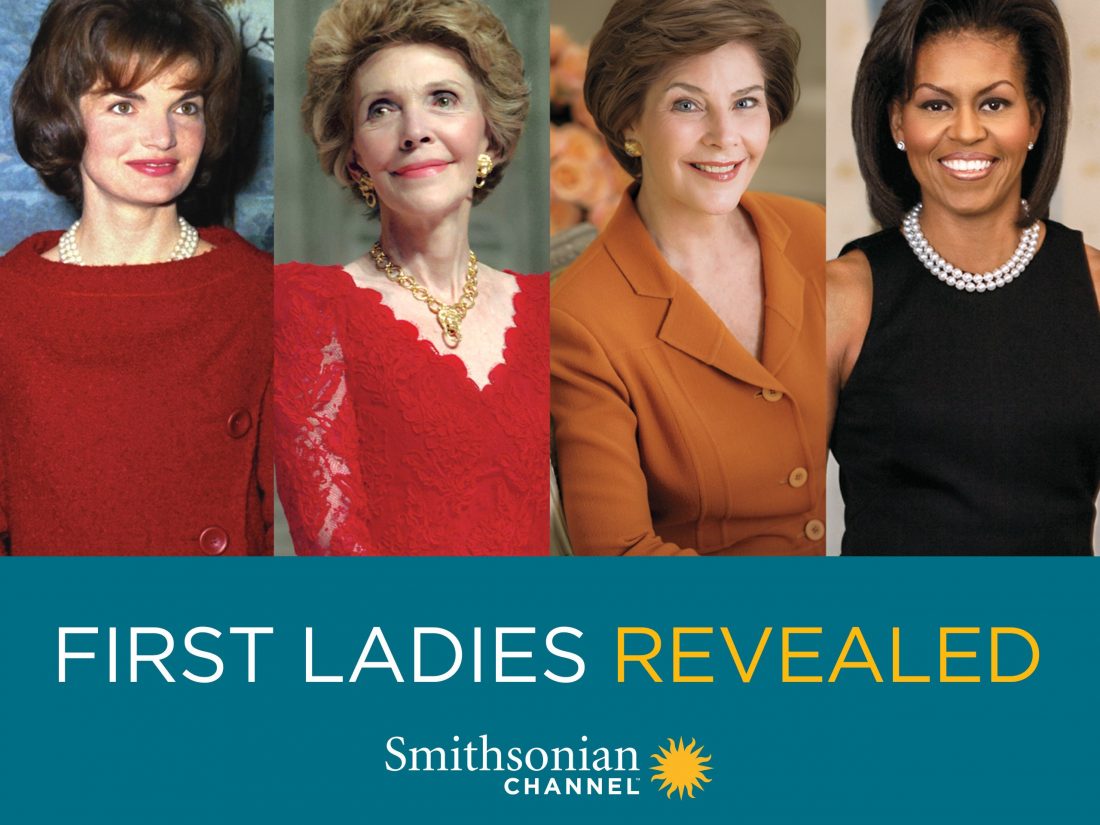 Two episodes of a history of the women who occupied the White House and the roles they played at home, across the country, and beyond, in times of war and political turmoil. The series used in-depth interviews and dramatic reconstruction to tell the stories of Eleanor Roosevelt, Hillary Clinton, Mary Lincoln, Jackie Kennedy, Nancy Reagan, Laura Bush and more.
PD: James Millar  SP: Michael Burke  Exec: Sue Summers
2017/2 x 60mins. Finestripe Productions for Smithsonian Channel 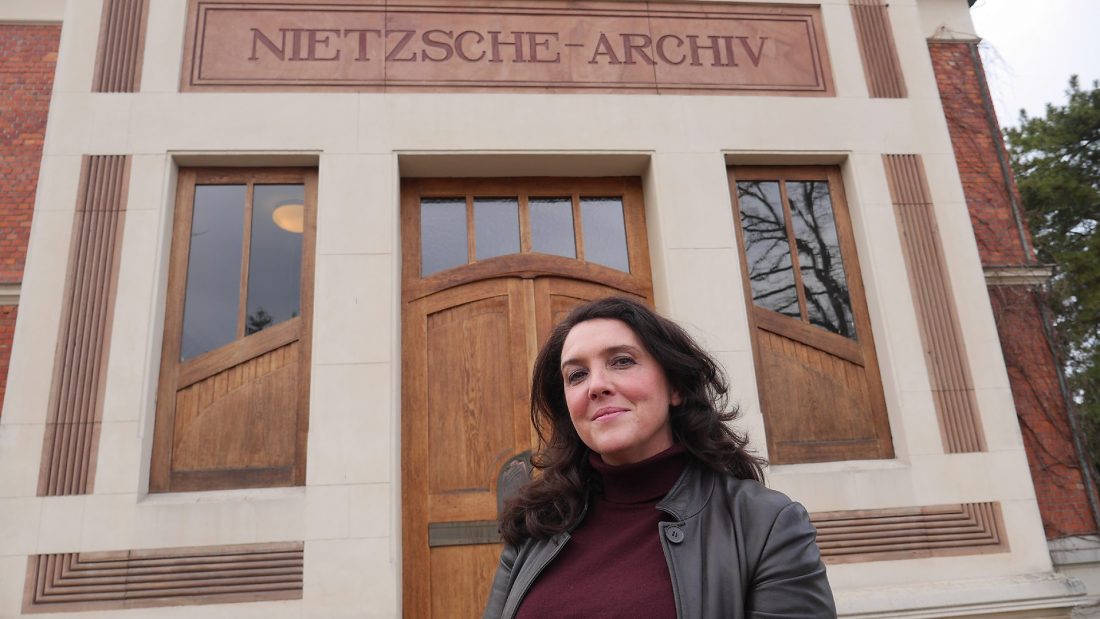 Nietzsche: Genius of the Modern World

The philosopher Friedrich Nietzsche was one of the most brilliant and dangerous minds of the 19th century. Bettany Hughes goes in search of the beliefs of the man who said ‘God is dead’, but whose work was most devastatingly manipulated and misinterpreted. His anti-Semitic sister made sure he posthumously became the poster boy for Hitler’s drive for an Aryan ideal. His philosophical quest ultimately led him to madness, but his ideas helped shape the intellectual landscape of the modern world.
Dir/Producer Anna Cox. Exec Producer David Upshal. 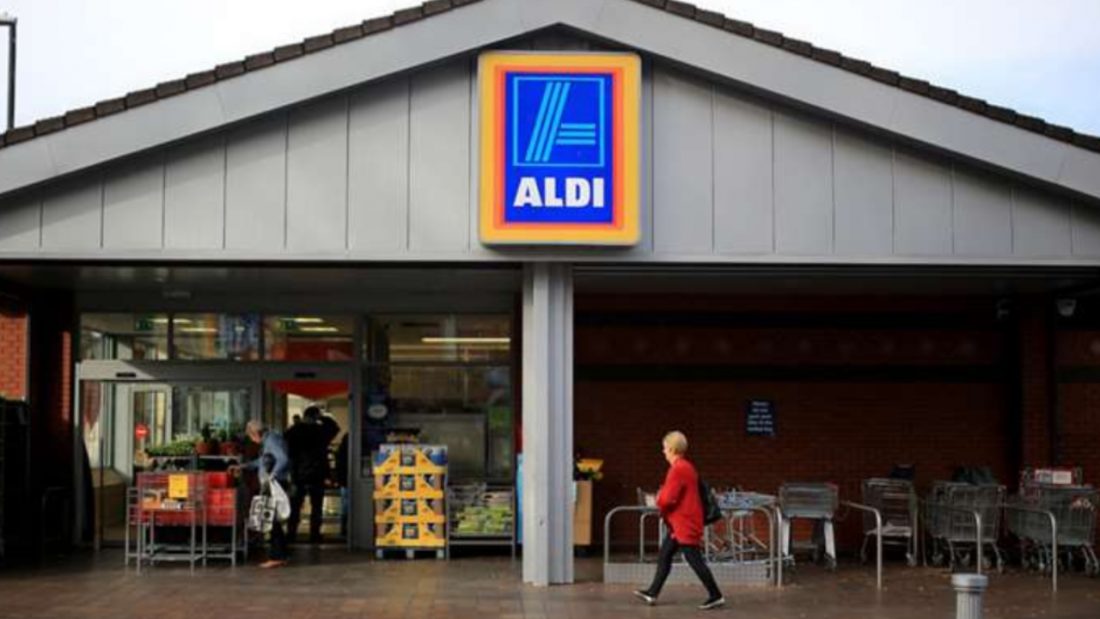 Documentary exploring how the German supermarket has swept the UK, overcoming industry hostility and snobbery with its discount goods. Former staff reveal how Aldi used a host of clever techniques to cut costs, and how their own brand goods look and taste like their big-name counterparts but cost a fraction of the price.
EP: Sian Salt   SP: Keir Mackenzie  Exec: Jeff Anderson
1 x 60′ Elephant House Studios/Viacom  for Channel 5 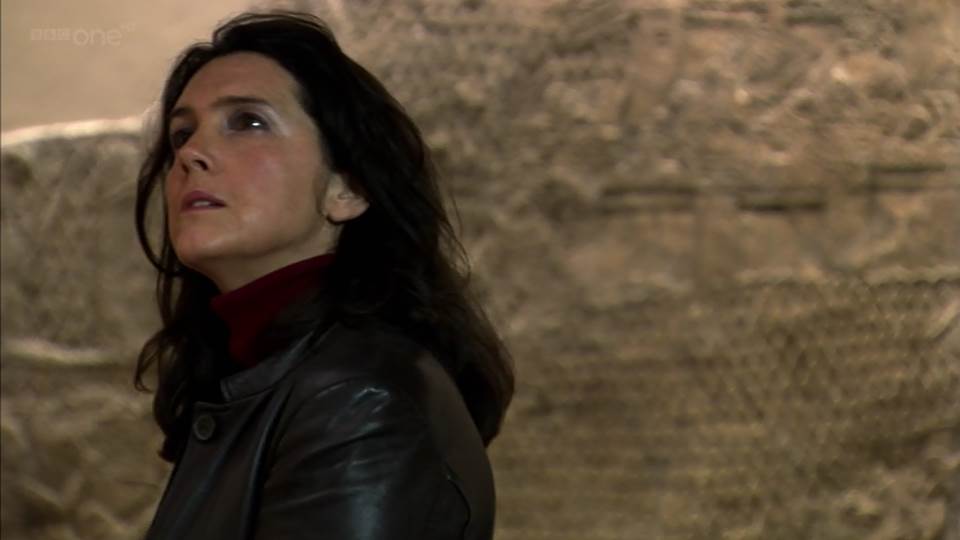 What’s the Point of Forgiveness?

2011/60’/BBC1
Historian Bettany Hughes looks at the concept and practice of forgiveness from pre-Christianity, through the Crusades and Reformation, to modern examples including Truth and Reconciliation in South Africa, and the 9/11 attacks.
Director: Jonathan Mayo.