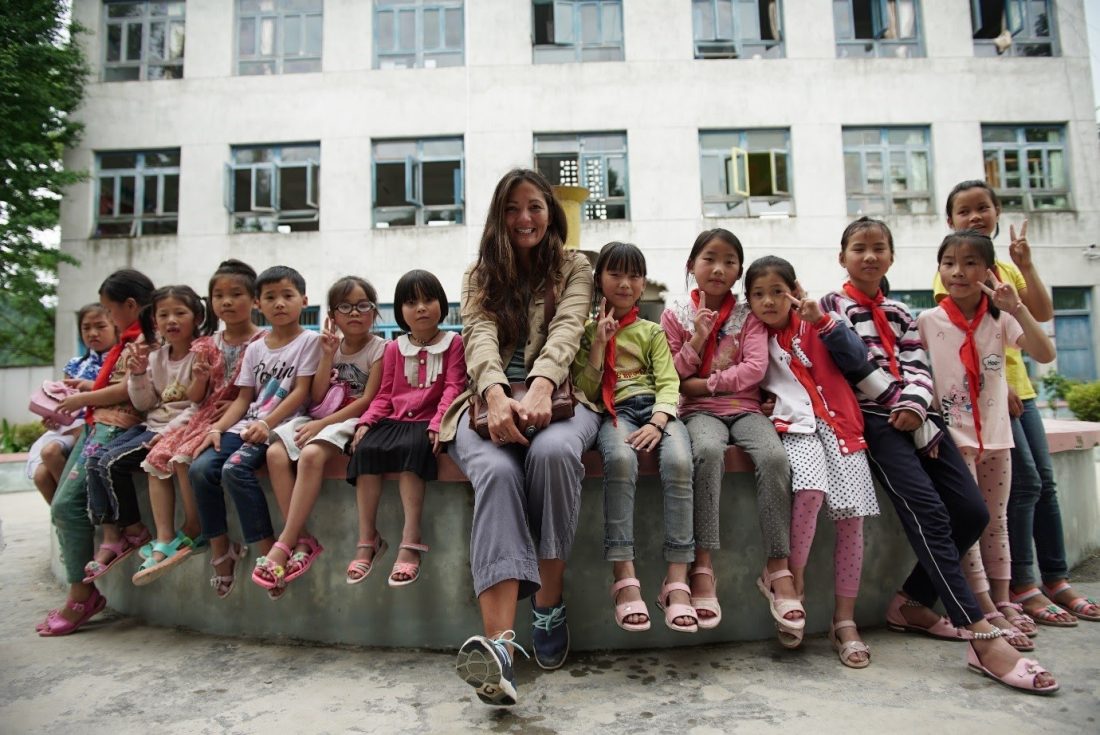 Three part series for National Geographic with three presenters each embedding with remote communities in rural China. As a travelogue and observational show, this gave an insight into the challenges facing these minority groups, and how they are using their skills and customs to thrive in a 21st century industrial nation.
SP: Simon Phillips  Exec: Liz McLeod
3 x 60 mins   Meridian Line Films for National Geographic 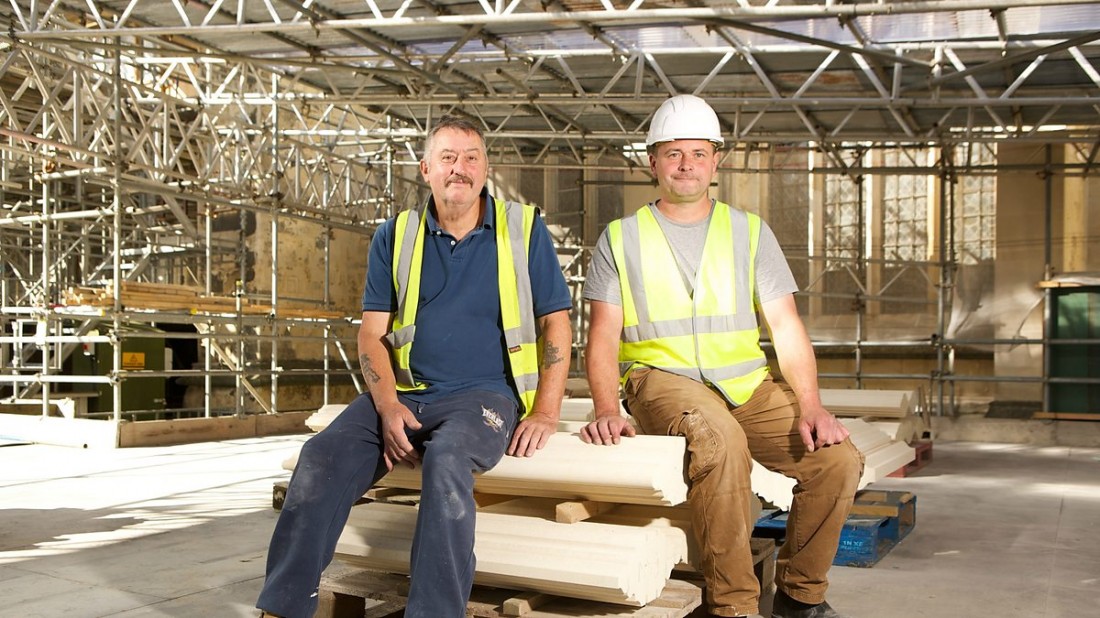 2014/3 x 60’/BBC2
Observational documentary series following a year in the life of the staff, congregation and visitors to this 12th Century Cathedral which is a World Heritage site. Ser Prod: Graham Johnston. Exec Prod: Julian Mercer 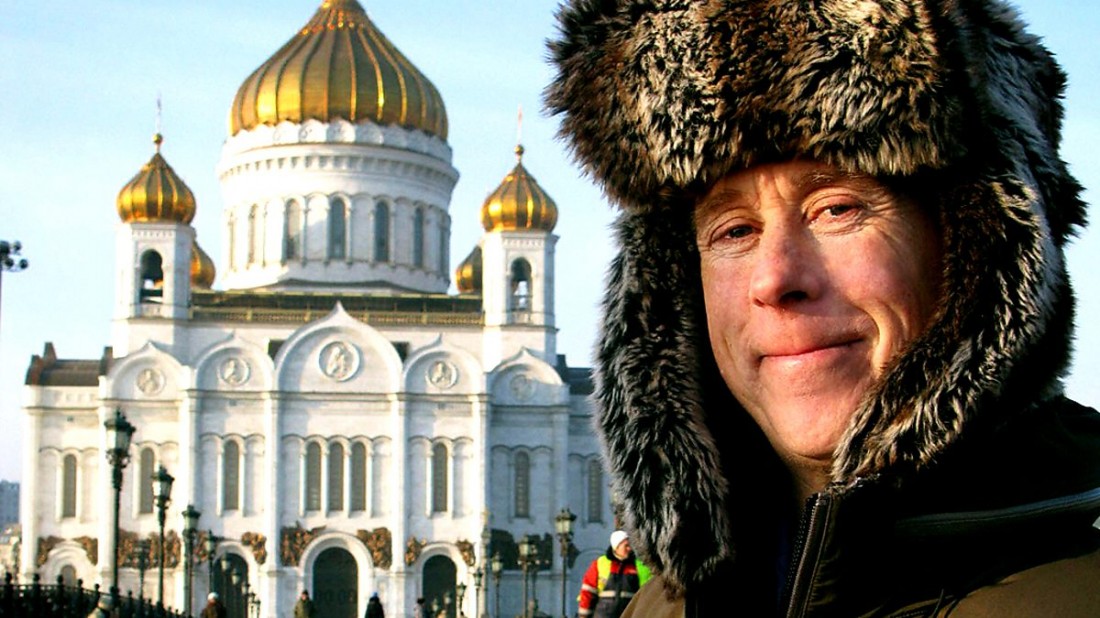 Around the world in 80 faiths 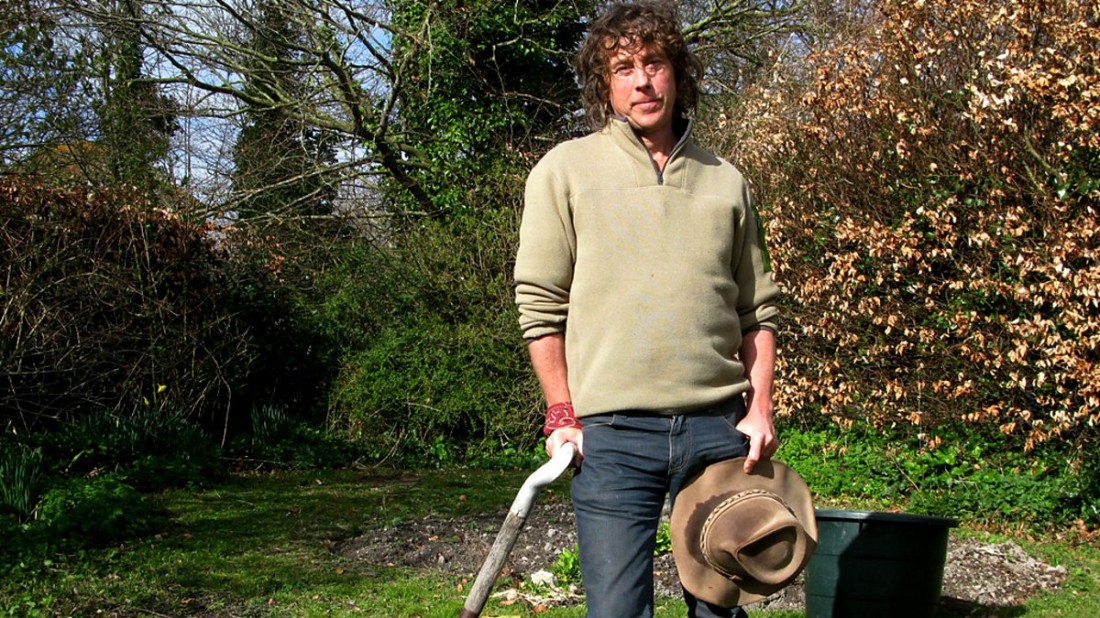 How To Live a Simple Life

2010/60’/BBC2
Peter Owen Jones takes to the road, begging for food and accommodation, as part of a series in which he abides by the the rule of St Francis, and lives without money.
Director: Rob Cowling. Series Prod: Graham Johnston.
Nominated for RTS 2010 Award for Best Factual Series 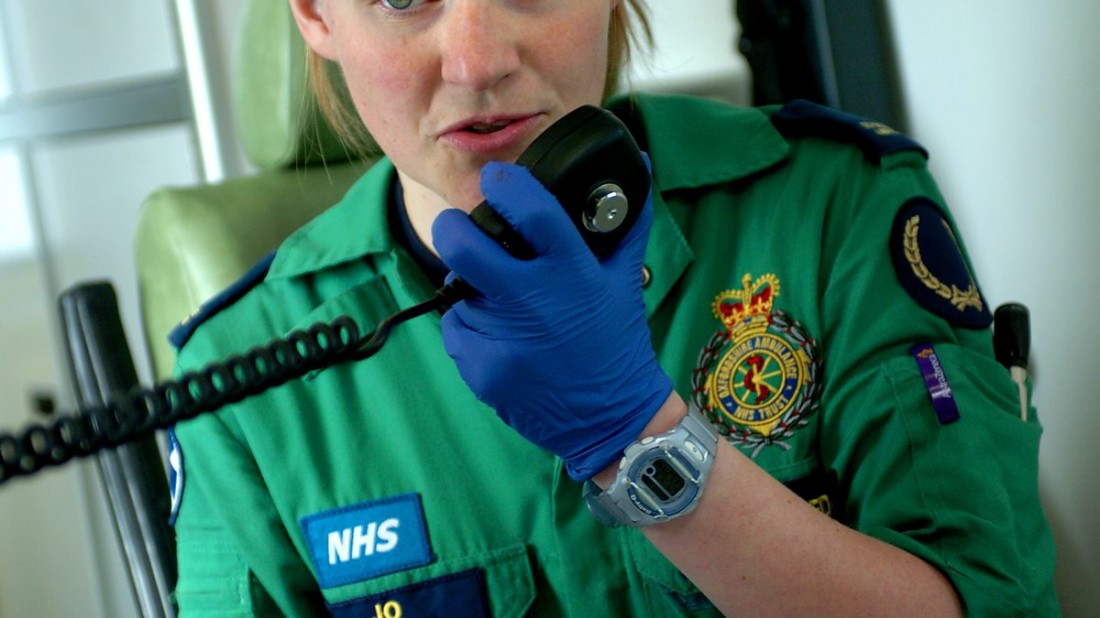 Blackpool Medics – 10 Days in May

Ob-doc series following Blackpool’s A+E, air ambulance and hospital staff as they deal with the varied situations thrown at them by the mix of local and holiday populations. 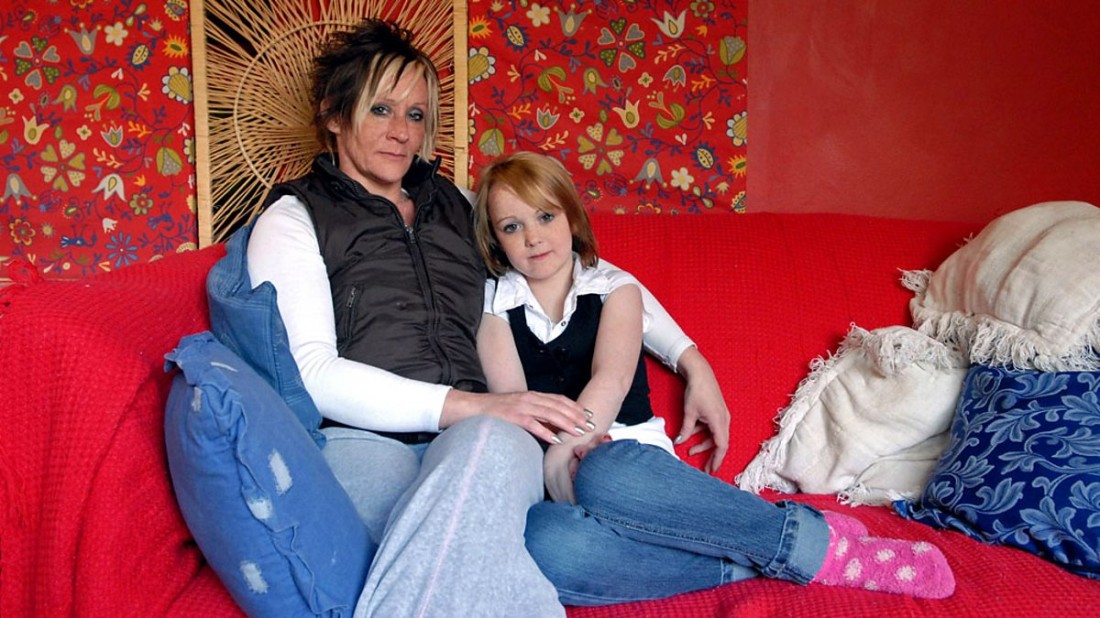 A single episode update to the award winning series Children of Helen House, following life at the pioneering Oxford children’s hospice. This film tells the stories of four families living with children needing care from the hospice and its team. Prod/Dir: Jonathan Mayo

This film achieved the highest ever AI (Audience Appreciation) rating (93%) of any peak time BBC2 programme.